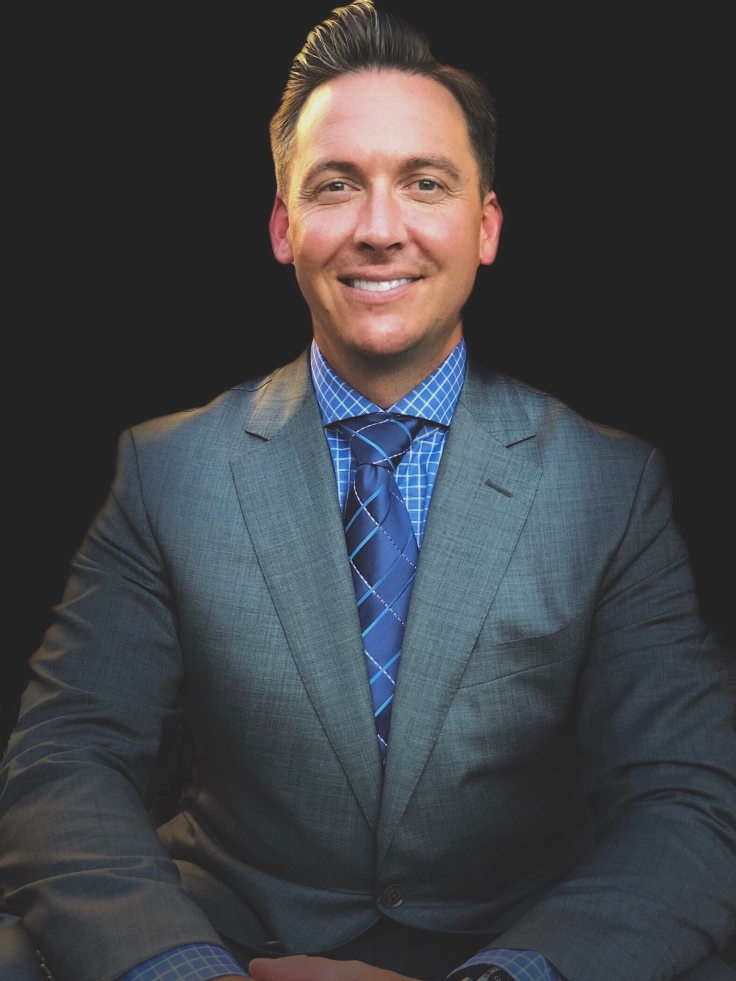 Over the past decade and a half, Matt has become a passionate wine and spirits enthusiast and has traveled extensively to broaden and deepen his knowledge of fine wine and spirits in Canada and internationally, through formal educational programs, media trips, and independent research.

Matt earned his certification as a Sommelier in 2013 following three years of study in wine/beer/spirits, vinification, and viticulture. Matt is a Director of the National Capital Sommelier Guild and an accredited member of the Canadian Association of Professional Sommeliers. Matt is the editor and co-founder of Quercus Vino, a Canadian-based wine and spirits review website where he showcases his latest wine reviews, articles, and top recommend wine and spirits picks.

Matt resides in Ottawa, Ontario (Canada’s capital city), which has seen an explosion of wine, craft beer,  spirits and food interest in the past number of years. Matt stays abreast of the latest happenings in the Canadian wine industry along with international markets, and typically doesn’t go a day without tasting wine and writing about it.

Niilo has always enjoyed a good glass of wine. His passion for the subject began in earnest after participating in a private tasting of fine Burgundy wines, facilitated by the Grand Officer of the Chavalier Du Tastevin in Canada.

Niilo earned his certification as a Sommelier in 2012.  He is a former member of the National Capital Sommelier Guild, (one of Canada’s oldest private wine clubs) and an accredited member of the Canadian Association of Professional Sommeliers.

He resides in Vancouver, arguably Canada’s most vibrant city for food and wine.  Niilo’s proximity to British Columbia’s World-renowned Okanagan Valley wine region, as well as the wine regions of the Pacific Northwest and California, keep him busy capturing emerging trends, industry news, and reviewing the latest vintages.  Niilo is also a strong advocate on the public policy front for the streamlined reform of Canada’s provincial liquor policies and regulations.